To have the optimal experience while using this site, you will need to update your browser. You may want to try one of the following alternatives:

The attic of home suffered from a pipe burst 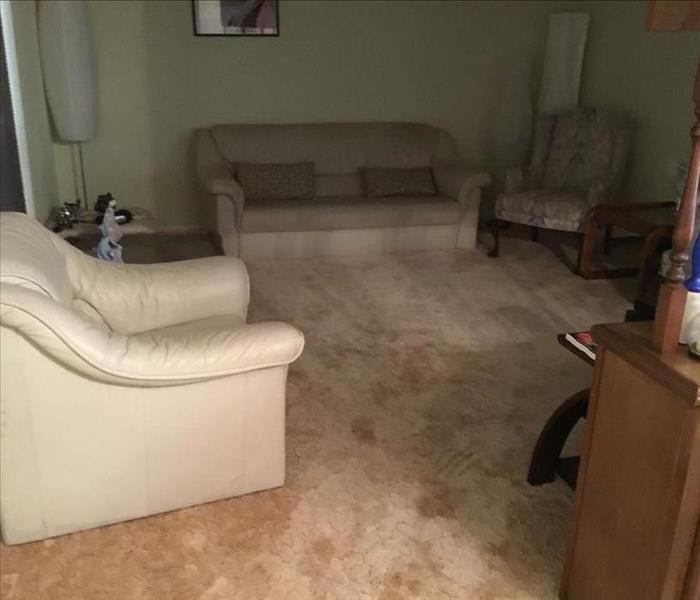 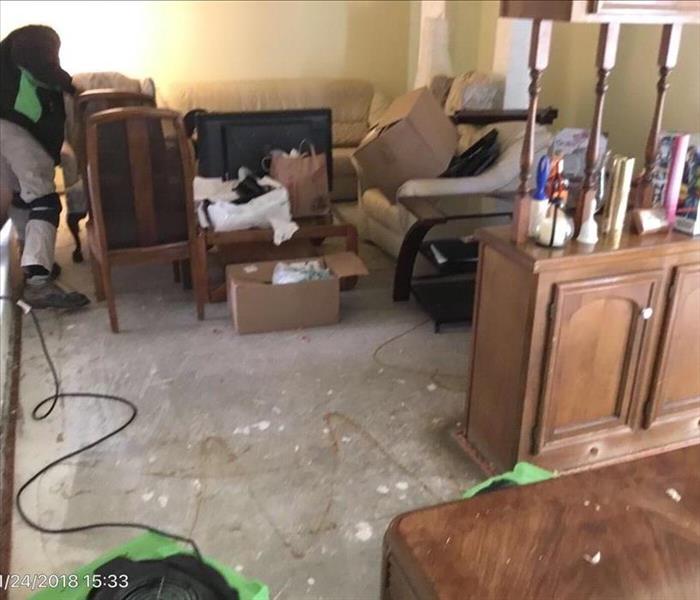 SERVPRO was called to the scene due to a pipe burst located in the attic of the home that caused damage to several rooms in the house. The water spread througho... READ MORE

The toilet in the home experienced a leak 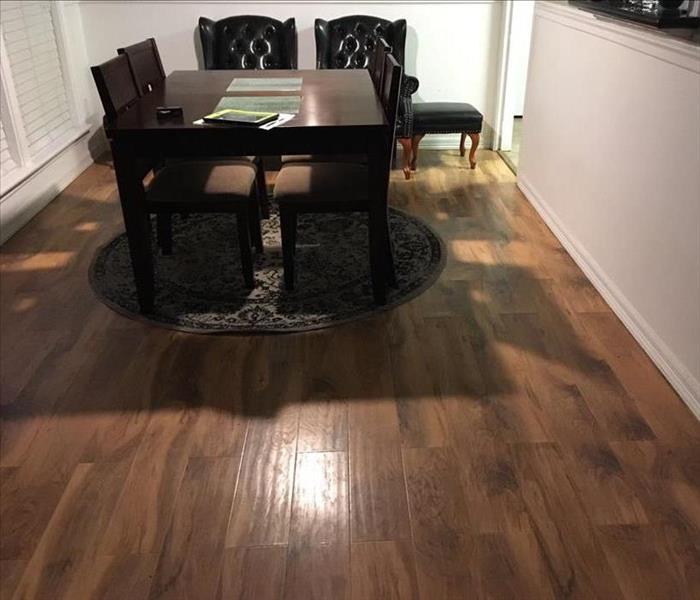 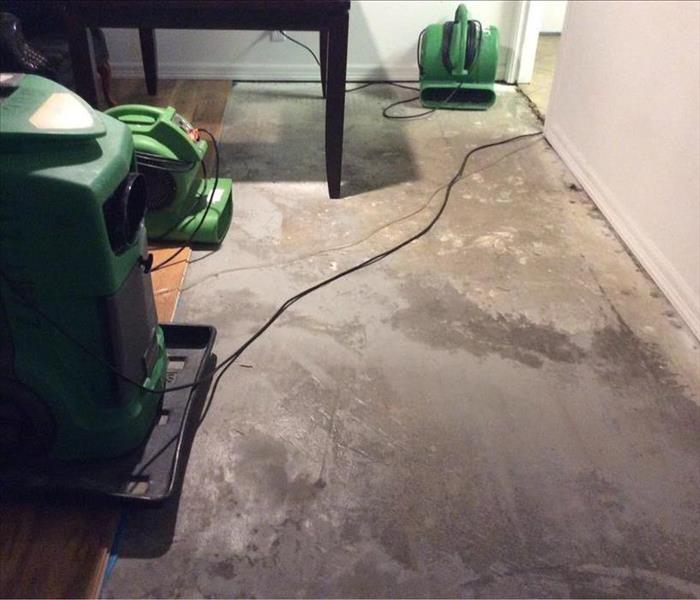 According to the homeowner’s plumber, the nuts and the bolts that hold the tank of the toilet corroded, causing the water to leak from the bathroom onto t... READ MORE

The client’s pipe burst in the ceiling 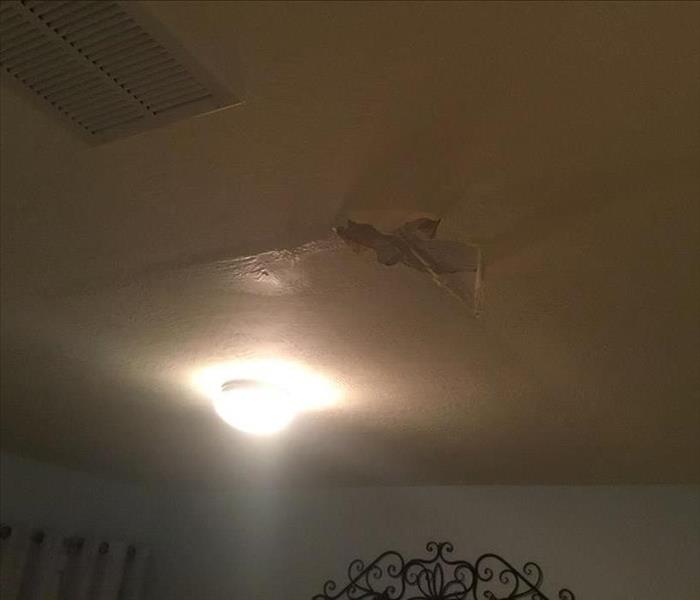 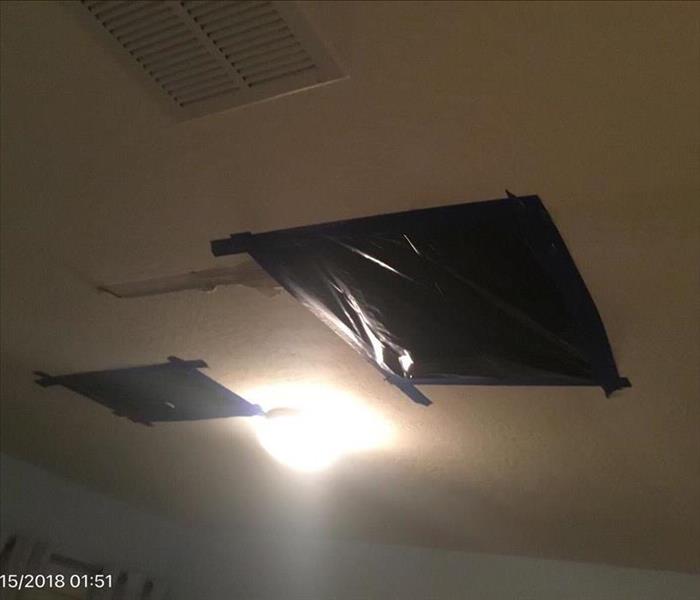 We were given a call due to a pipe burst in the ceiling. The water traveled through the building materials of the home and affected multiple areas of the home. ... READ MORE 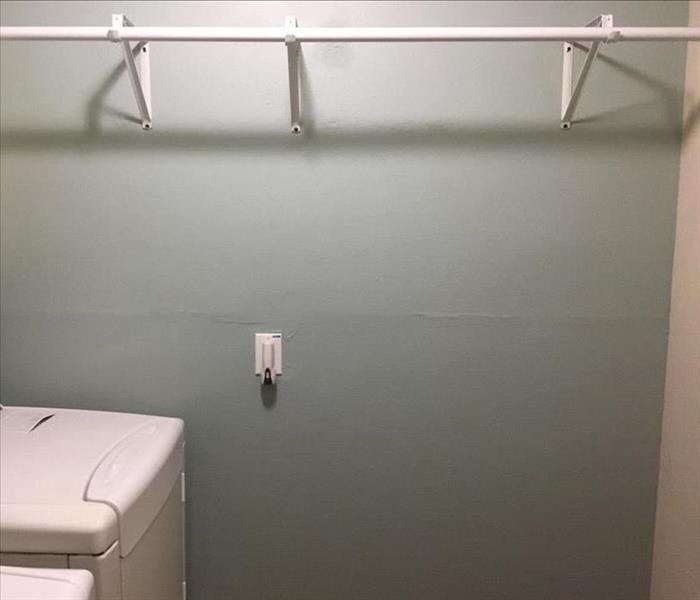 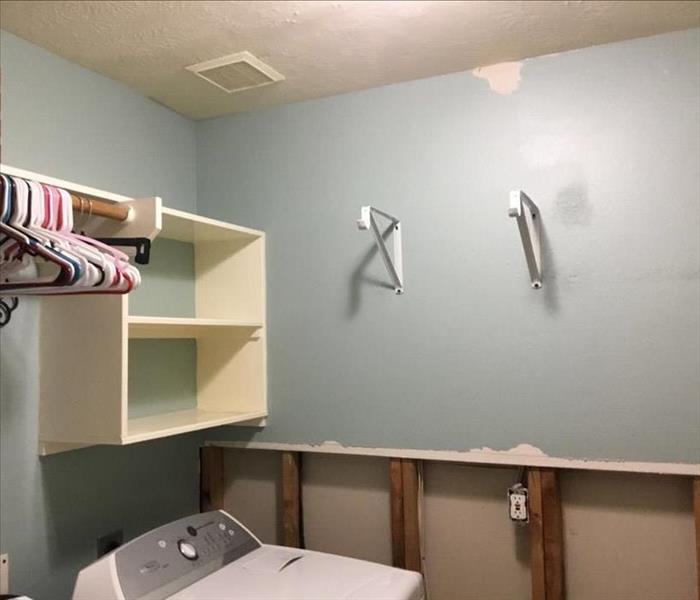 Due to the water heater in the attic letting out water overnight, this home experienced flooding throughout multiple areas. The hallway, bedrooms, bath tile, li... READ MORE

The client's home suffered a leak in the water supply line 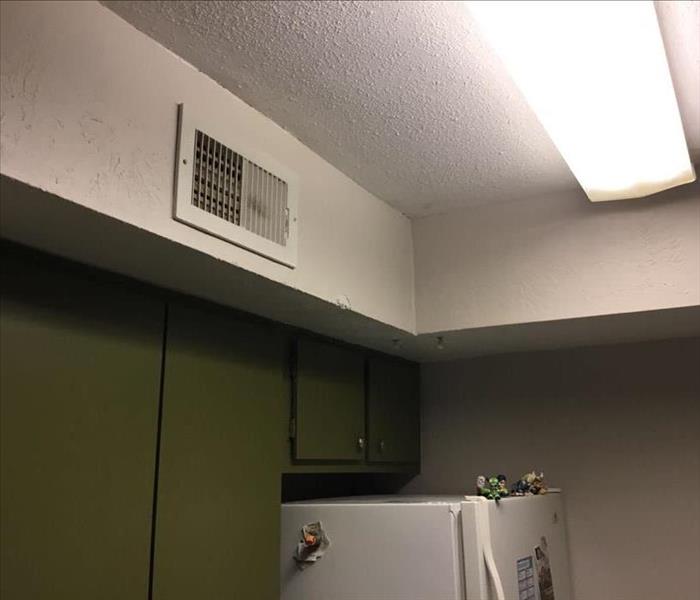 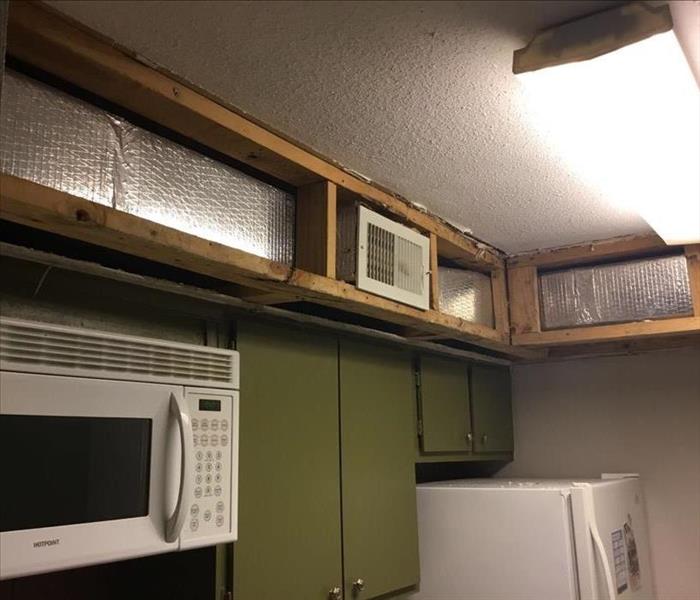 This home suffered a leak in the water supply line in the upstairs unit. The water spread to the kitchen’s ceiling and walls of the home, causing moisture... READ MORE 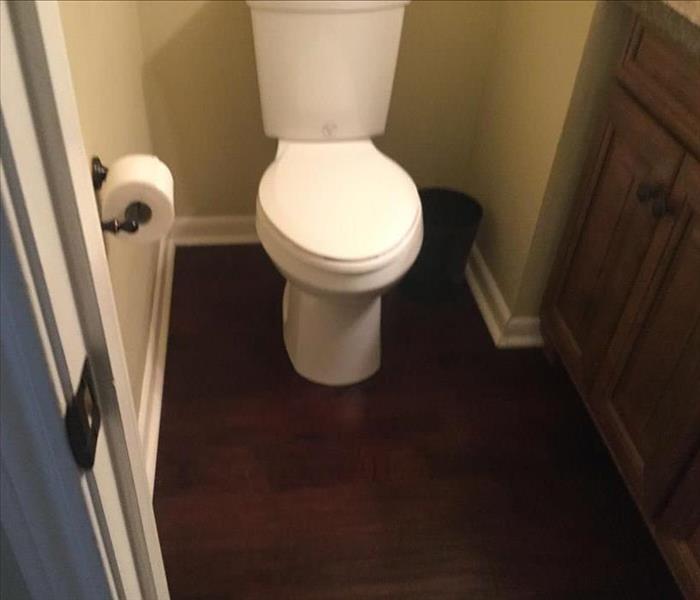 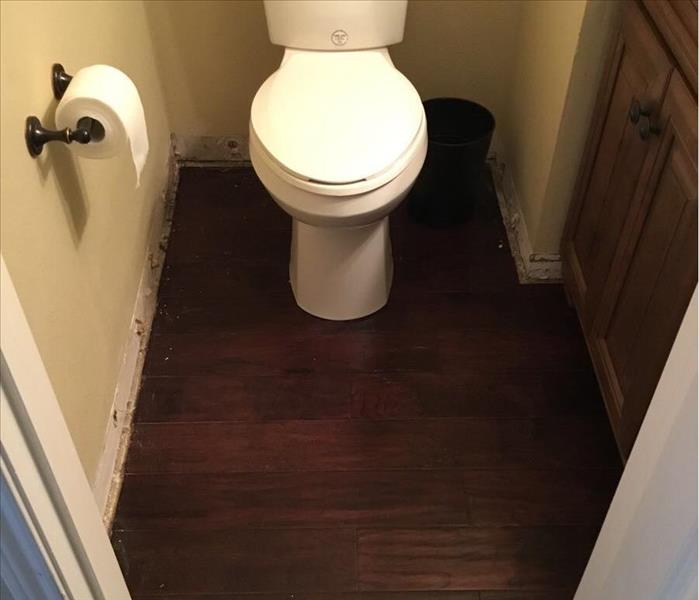 A toilet line leaked causing flooding within this home. The homeowners used the shower and washing machine which only heightened the toilet back up. Due to the ... READ MORE 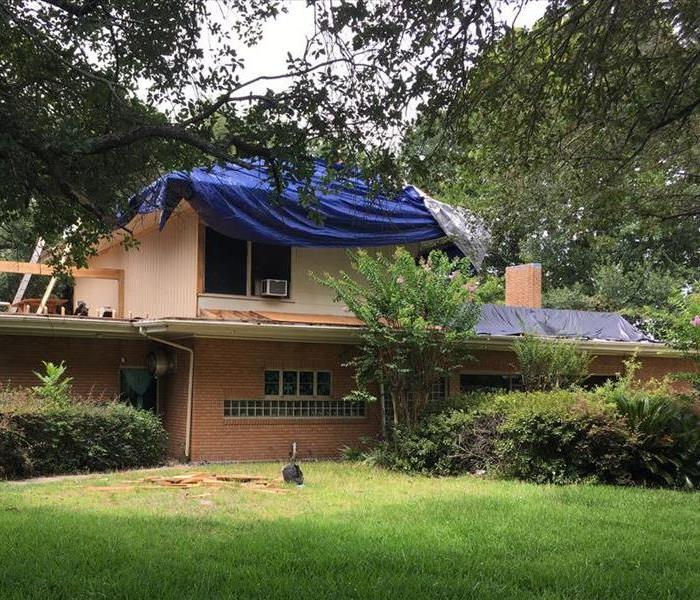 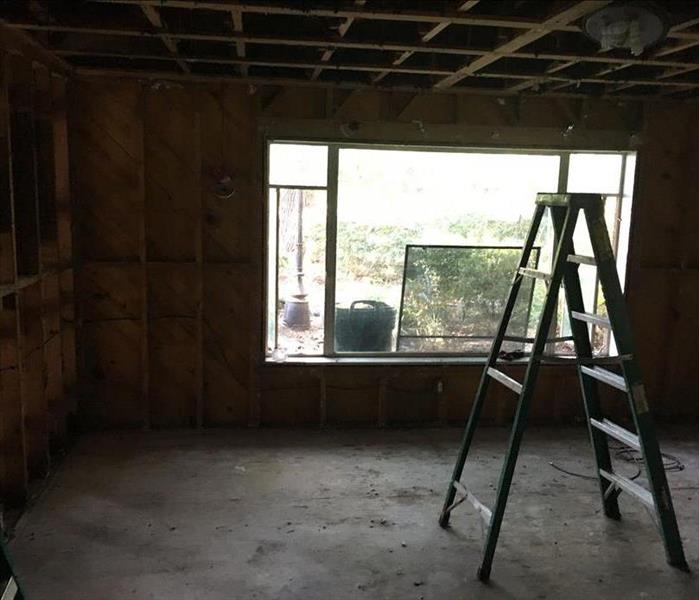 The large storm that hit the Clear Lake area of Texas did a lot more damage in some areas than others. A tree branch had come down on this house causing a chain... READ MORE 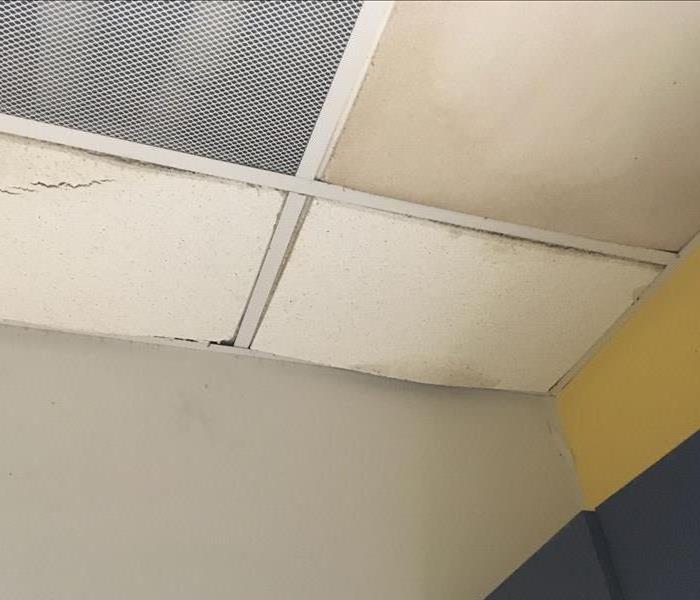 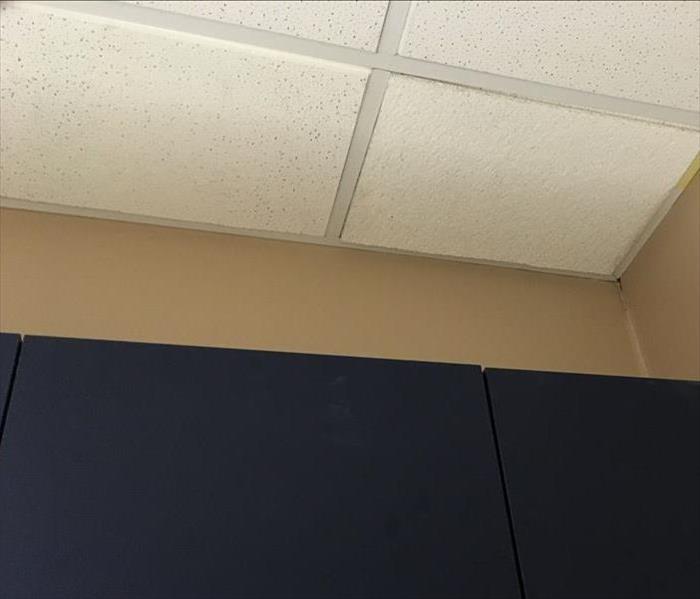 Storms can often be devastating in the state of Texas and especially closer to the ocean as Nassau. In the case of this building some of the roof was damaged du... READ MORE 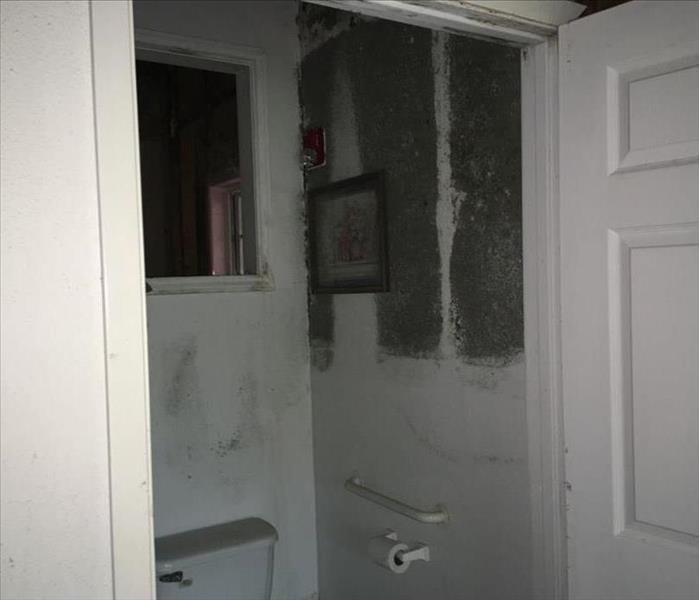 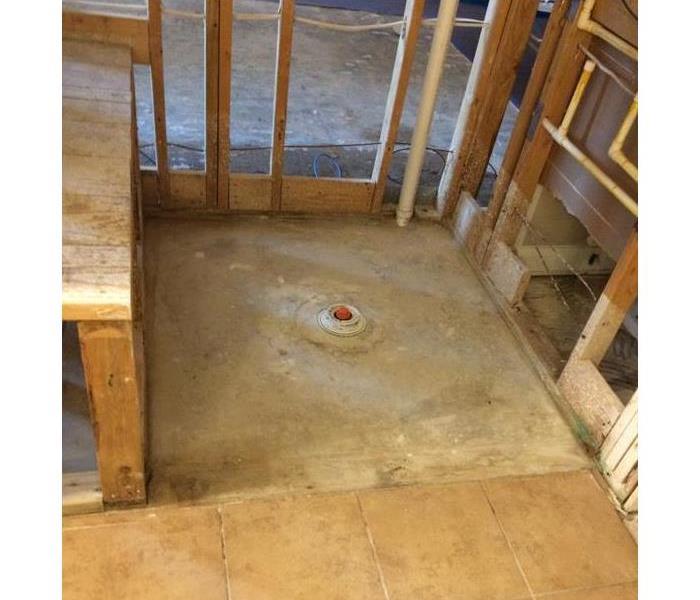 Before going on vacation it is always prudent to turn off the water to your home. Many forget to do so and will come home to a mess such as this. A family from ... READ MORE 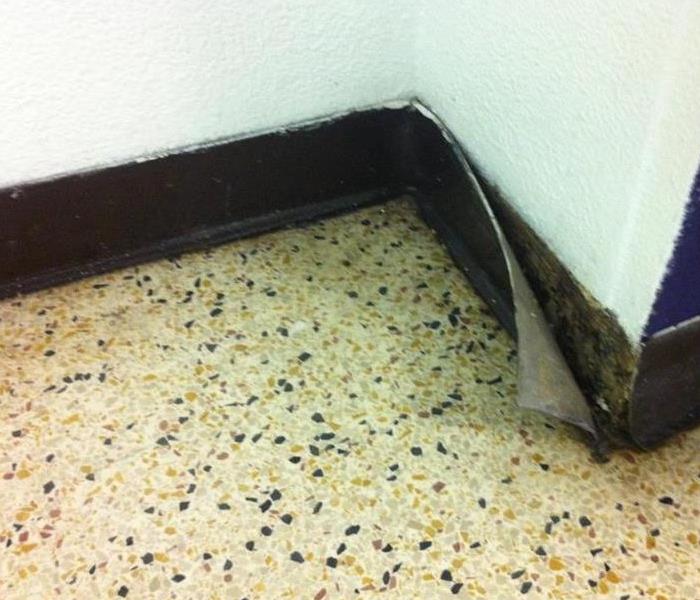 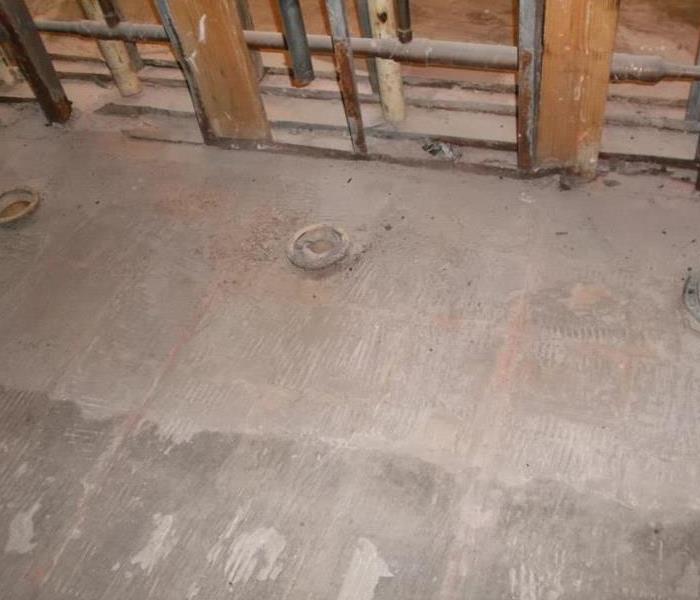 When water intrudes it only takes twenty-four to forty-eight hours for mold to grow. It grows quickly since the spores are wafted through the air spreading wher... READ MORE

View Older Before & After Photos